Vanguard's "Young Entrepreneur of the Year" is HANU FEJIRO AGBODJE. 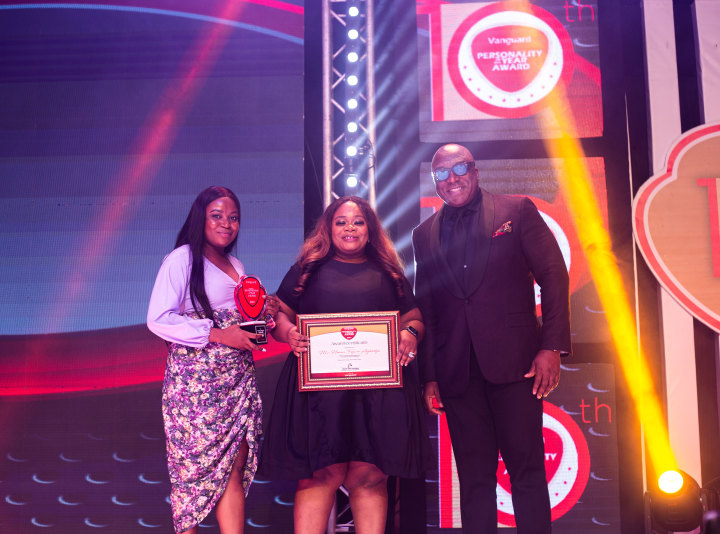 Over the last ten years, Vanguard newspaper has celebrated outstanding achievers in the brand’s exclusive tradition of excellence with the “Vanguard Personality of the Year Award”.

Last Friday, May 22, 2022 the 10th edition of the award themed “ A decade of Excellence” was held at the prestigious Eko hotel & suites in Victoria Island Lagos. With notable members of the society on hand or duly represented to celebrate with the winners and in the case of the awardees or their representatives to receive their well-deserved recognitions. 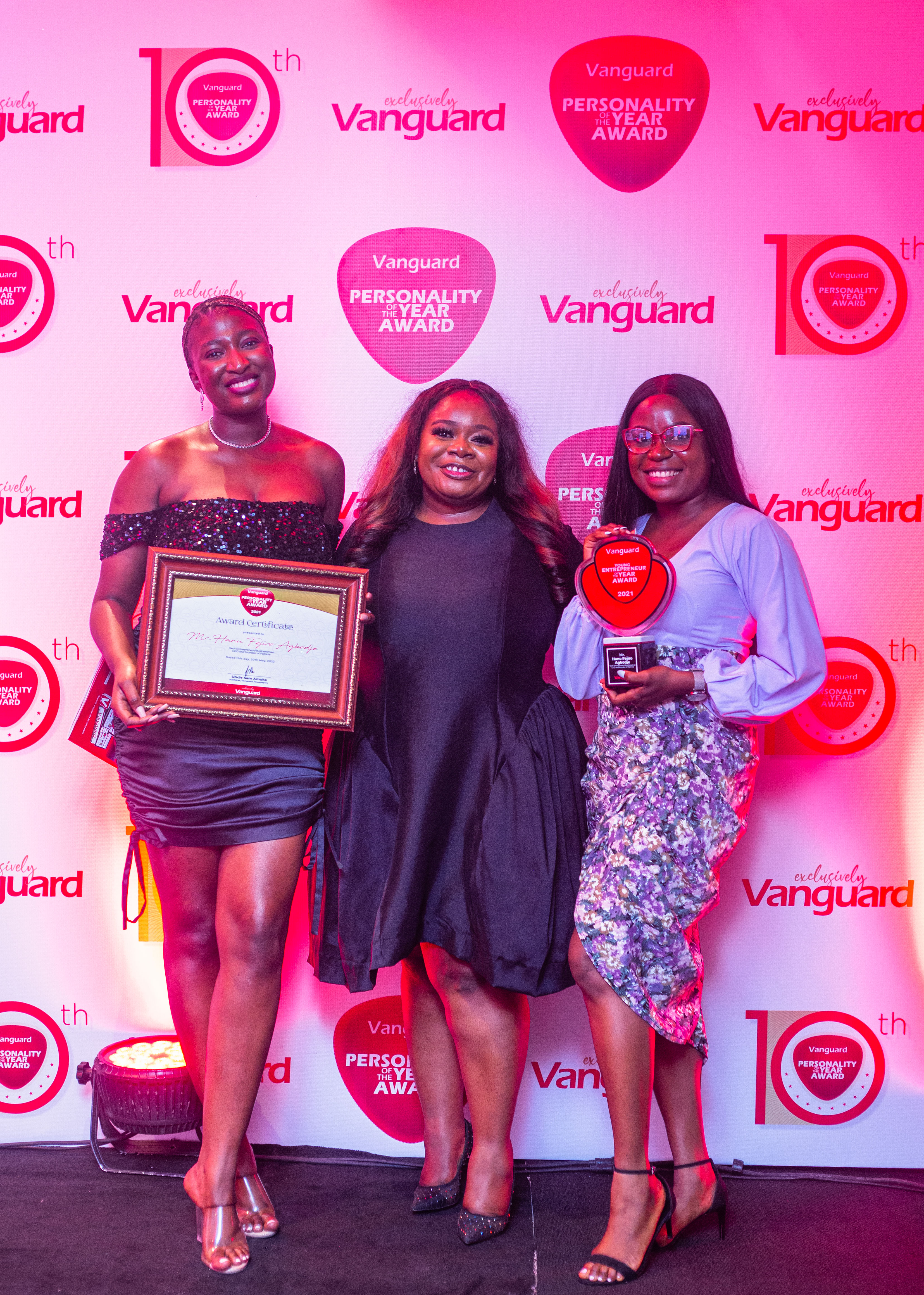 It was at this gathering of distinguished excellent men & women, that our CEO & founder was awarded the “ Young Entrepreneur of the Year Award”. The event which carried on well into the evening was graced by several senators, media personalities, governors and the likes. Was dotted with colourful presentations and noteworthy entrances by some of the awardees.

Our CPO Chika Uluocha) and Brand manager (Rachael Akalia) was on hand to receive the award on behalf of the CEO and to also express his gratitude and appreciation to the Vanguard award body for the due diligence and recognition accorded to him.